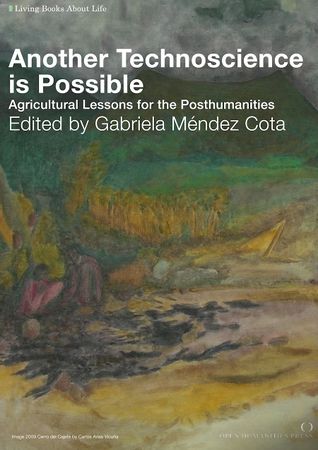 Agricultural Lessons for the Posthumanities

Introduction: The Posthuman Life of Agriculture[edit]

When Foucault introduced the concept of biopolitics, he referred to a historically specific power agenda involving a particular approach to life. This approach was at the root of the modern sciences of biology and political economy, both of which set out to describe, explain and manage their objects of study as abstract processes of production and reproduction. Agricultural science must be situated in relation to the biopolitical agenda of 'applying' the modern scientific approach to the management of social life. The scientification of agriculture took place in the United States towards the end of the 19th century, through a process that entailed both a delegitimation of farmer-generated knowledges and the production of new, modern subjectivities. As farmers became entrepreneurs in need of scientific education and advice, newly trained agronomists devoted themselves to designing fertilizers, pesticides and hybrid seeds with the goal of maximizing yields. Public institutions were created which coordinated agricultural production with both science and trade policy. Agricultural science was thus inseparable from the process which transformed much of US agriculture into transnational agribusiness, and local farming networks all over the world into consumer endpoints of a globalized food industry. (more...)