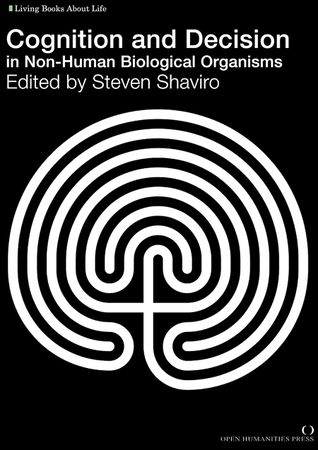 What is the relationship between life and thought? Are all living organisms capable of thinking? Or is thought restricted to animals with nervous systems and brains? Or is it restricted only to human beings, or to us and a few of the other ‘higher’ animals? In any case, what is the relation between thought (which takes place, we like to say, in the mind) and the actual physical processes that take place in the brains of animals and human beings when they are thinking? For that matter, what does it mean to say that thinking, like other forms of organic activity, is subject to, and determined by, physical laws? Is it meaningful to ascribe ‘free will’ to human beings and other organisms? Or are thought processes strictly deterministic, so that ‘free will’ is just an illusion?

These are all speculative, metaphysical questions, which philosophers have been actively discussing for at least several thousand years. They cannot be answered by science alone. But at the very least, biological research of the past several decades has given us vastly more information about cognition and thought, in human beings and in other organisms, than we ever possessed before. In what follows, I would like to look briefly at some of this research, and ponder its implications. (more)

Decision-Making and Free Will in Biological Organisms[edit]

Cognition and Decision in Slime Molds[edit]

The Biological Basis of Cognition, Decision, Activity, and Moods[edit]